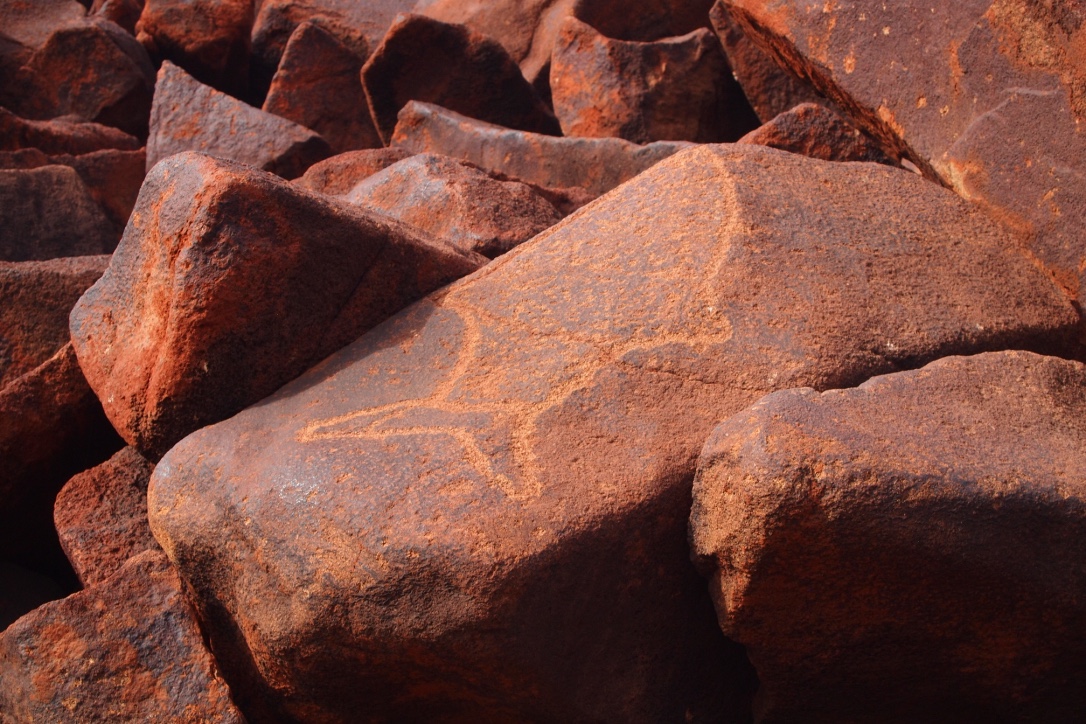 From Point Sampson we visited the Murujuga National Park is WA’s newest national park only recognized in 2013. The site is nestled on the Burrup Peninsula at Deep George amongst the gas and iron ore industries. The Deep George site has literally thousands of ancient petroglyphs evidence of either a permanent or seasonal community of aboriginal people inhabited this area thousands of years ago. At Deep Gorge there is a small sign post indicating the area is of significant historical value and should be protected there is estimated to be 10,000 petroglyphs in the area. 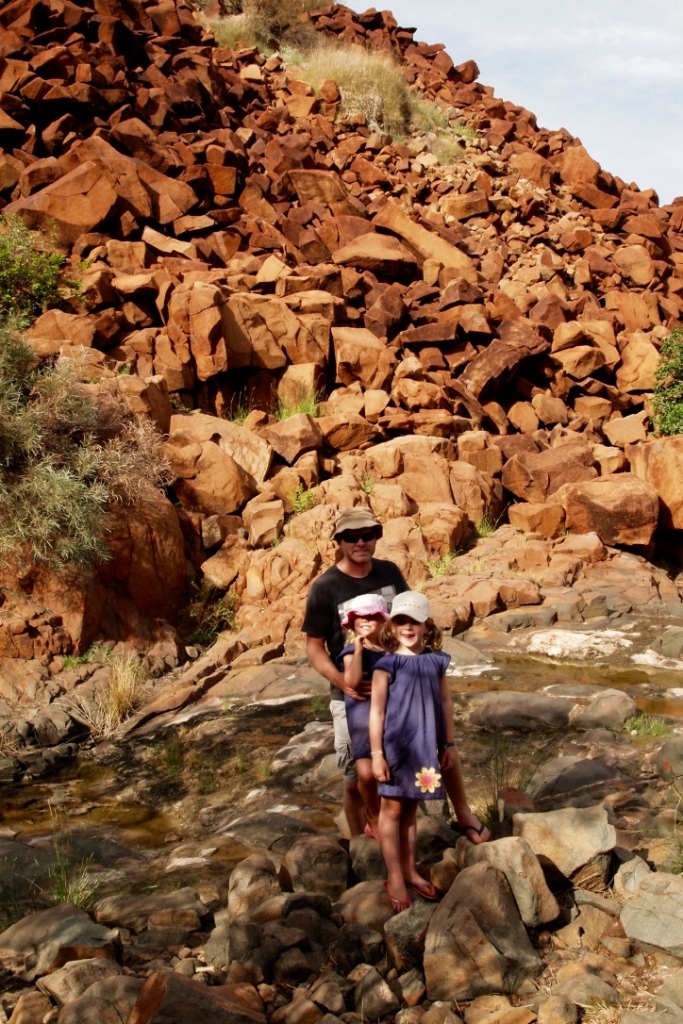 The Aboriginal Petroglyphs are ancient rock engravings and carvings some estimated to be more than 30,000 years old. The Deep Gorge is surrounded by large pile of rocks laid in place an estimated 2,200 million years ago during volcanic activity in the area and these large granite rocks have been used by the aboriginal peoples thousands of years ago to tell stories or leave messages. 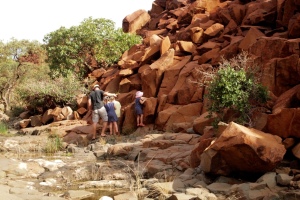 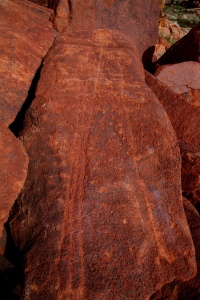 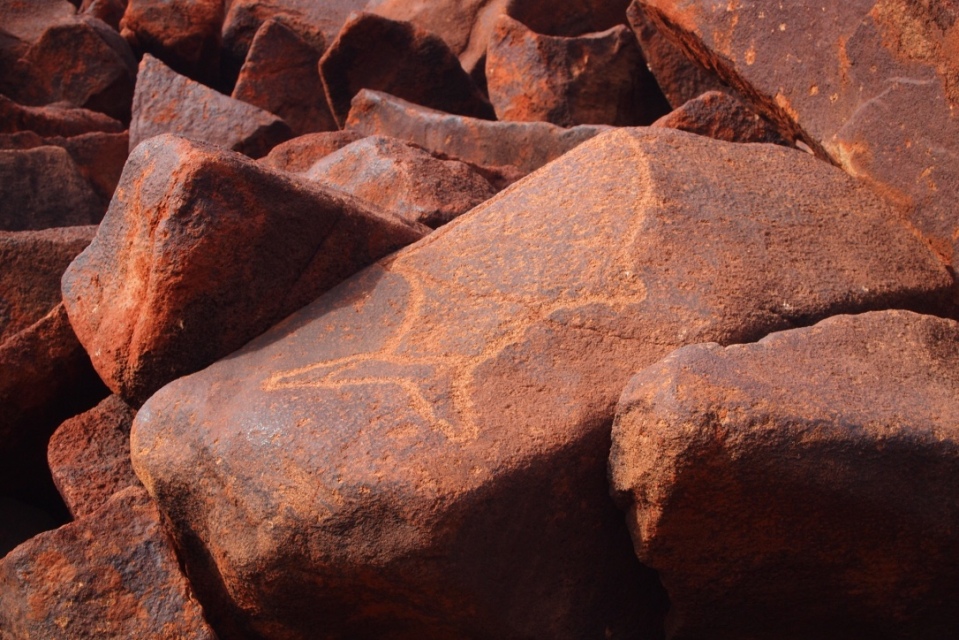 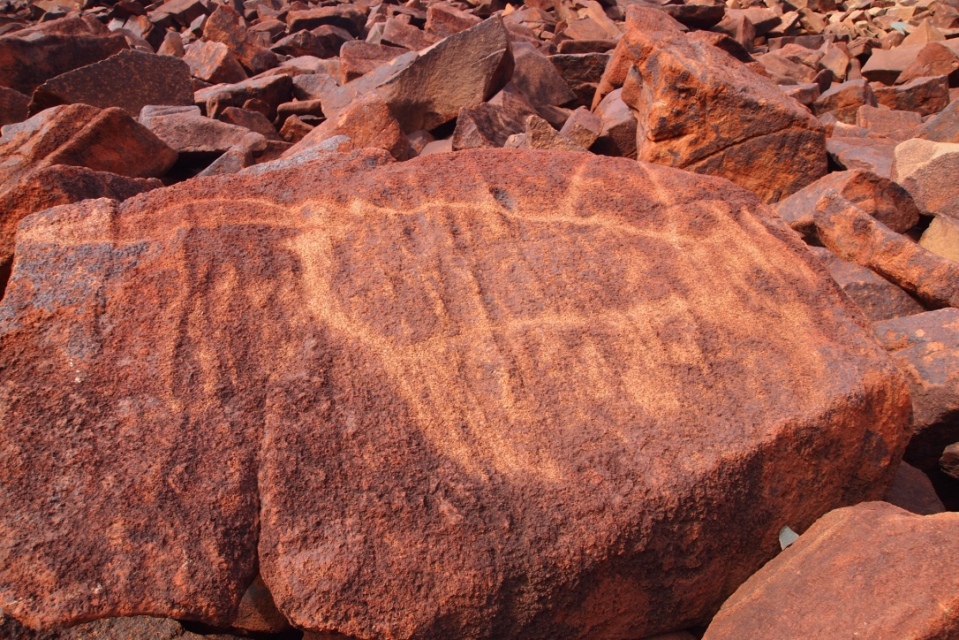 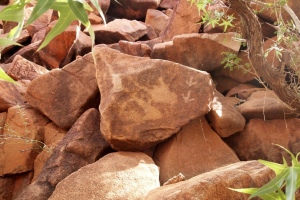 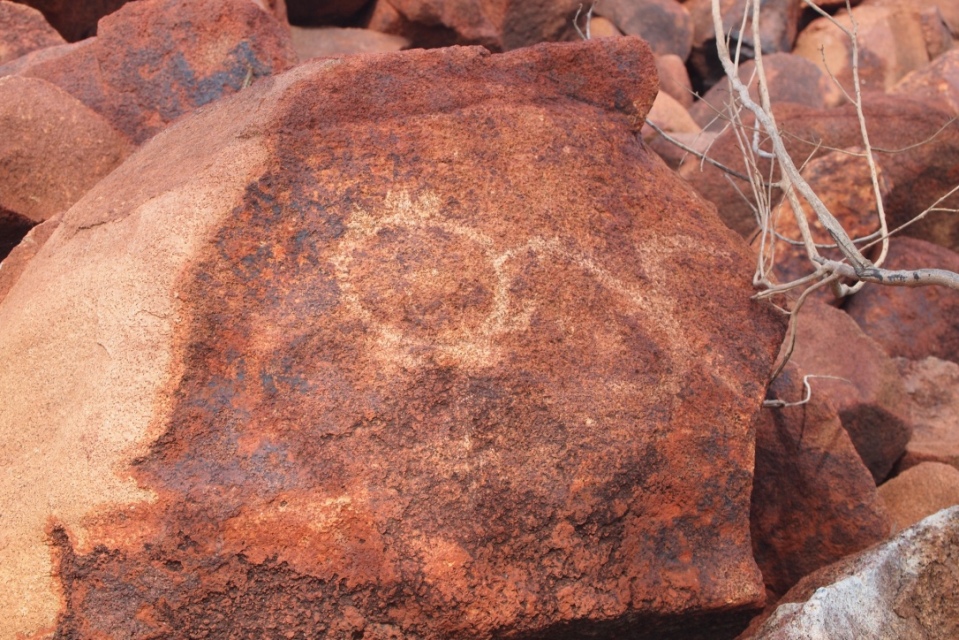 We all loved walking thru the gorge and spotting the engravings and there were many to be seen. I found it really interesting and quite special to think that these are possibly some of the earliest forms of communication left from these early civilizations of our indigenous people. 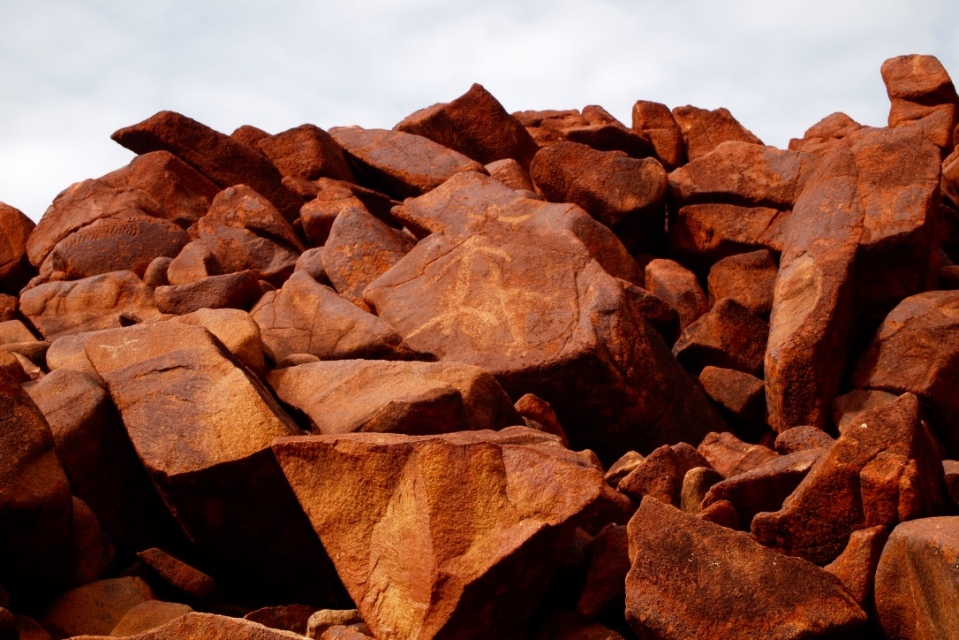 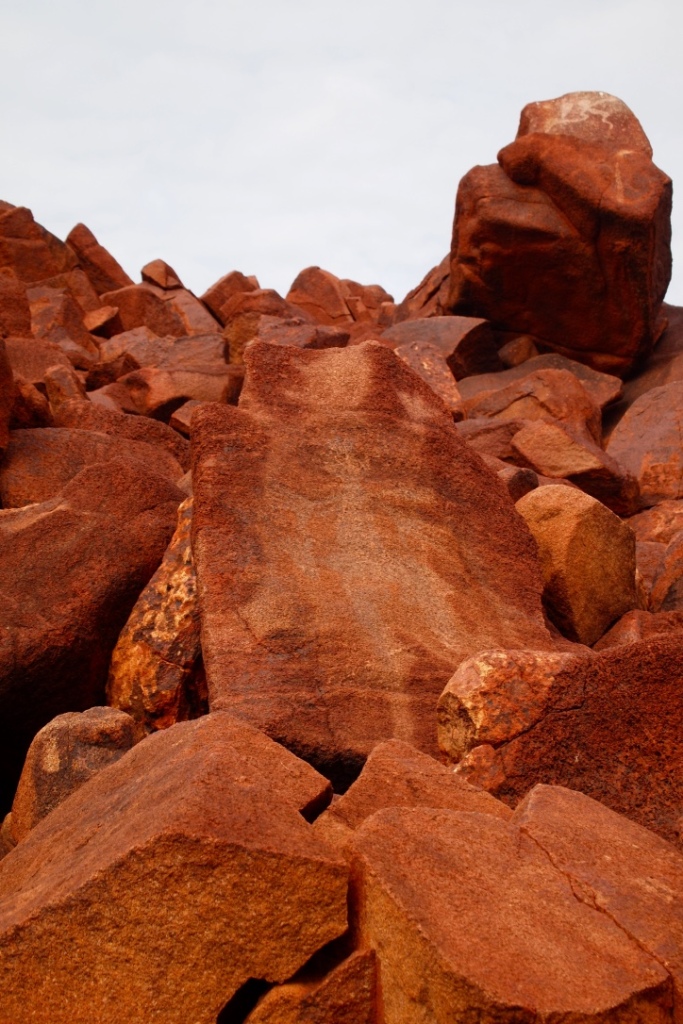